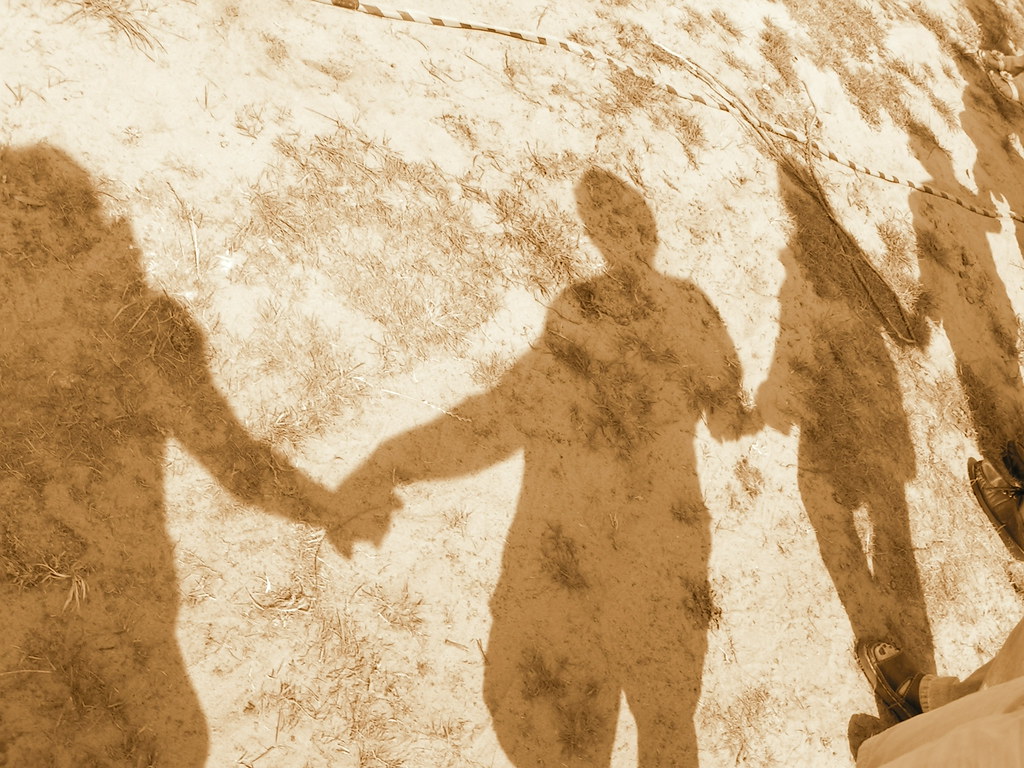 It’s been well over a decade now since people began to murmur about a renaissance of Catholic literature. A great deal of progress has been made in that time, from the establishment of journals and publishing houses (Dappled Things remains a trailblazer; we’re a good bit more than a decade old), to the emergence of too many talented novelists and poets to list. As Joseph Pearce recently pointed out in The Imaginative Conservative, the piece of the puzzle that’s still missing is the patrons. The great writing is out there. It’s the audience that is proving elusive.

But as the movement of Catholic literature has grown, it faces another problem, which is that so many people had the same idea around the same time—to foster the growth of Catholic literature—that the various groups working toward this goal often do not know the others exist. Sometimes, they even unknowingly step on each others’ toes. For example, on September 19-21 of this year, you can attend the Catholic Imagination Conference at Loyola University in Chicago, or, on September 20-22, you can join the Catholic Writers Guild Online Conference… but you can’t do both. A little cross-pollination between the groups might result in better planning and a healthier literary culture.

This is only one example of a frustrating trend I’ve been observing for years now. From Facebook groups and blogs to conferences and guilds, the Catholic writers are getting together, but only in niche groups that often seem to operate in vacuums. You can find the high-end literary folks in one place, the sci-fi aficionados in another, the poets here, the devotional writers there, the YA writers here, the people who struggle with faith but still identify as Catholic over there… Many groups are inclusive, in the sense that they welcome all sorts of different voices, but there’s still such a multiplicity that no one can keep up with them all.

All of this is good. The more, the merrier, and it’s always been true that birds of a feather flock together. Writers need support from other writers who understand their voices and perspectives. Also, the more outlets there are for finding some kind of entrée into Catholic literature, the more people will come in. Multiplicity is beautiful. But it can also be divisive.

One solution is to rally the troops around a central organization. The Catholic Writers Guild already exists. It’s small and imperfect, but the groundwork for a real professional guild is there, and the more people who join (and volunteer!), the better able it will be to serve.  But beyond that, I see a real need for all of us to reach out—to leave our comfort zones, forget our preconceived notions of what a Catholic Literary Renaissance ought to look like, and explore what it really is. Those from traditional publishing backgrounds need to read self-published books, and vice versa. The academics need to talk the less scholarly among us, and the less scholarly need to appreciate and understand the work of academics. Those who are hosting conferences need to include voices that don’t sound like Flannery O’Connor and Graham Greene, and those whose work is less traditional need to appreciate and understand tradition.

I’m aware that this proposal is vague. That’s partly because I don’t have anything more concrete to offer right now, and partly because my aim is to foster a much longer conversation. Please, join in. Use the comments box below, or bring this question out to whichever groups you belong to and propose it there. We are all the Body of Christ. Some may be called as teachers, others as apostles, others as poets, others to write children’s books, or literary criticism, or fantasy, or memoirs. But we are all one body, and without the least of our parts, we will falter. Let’s find each other in charity and work together in Christ.