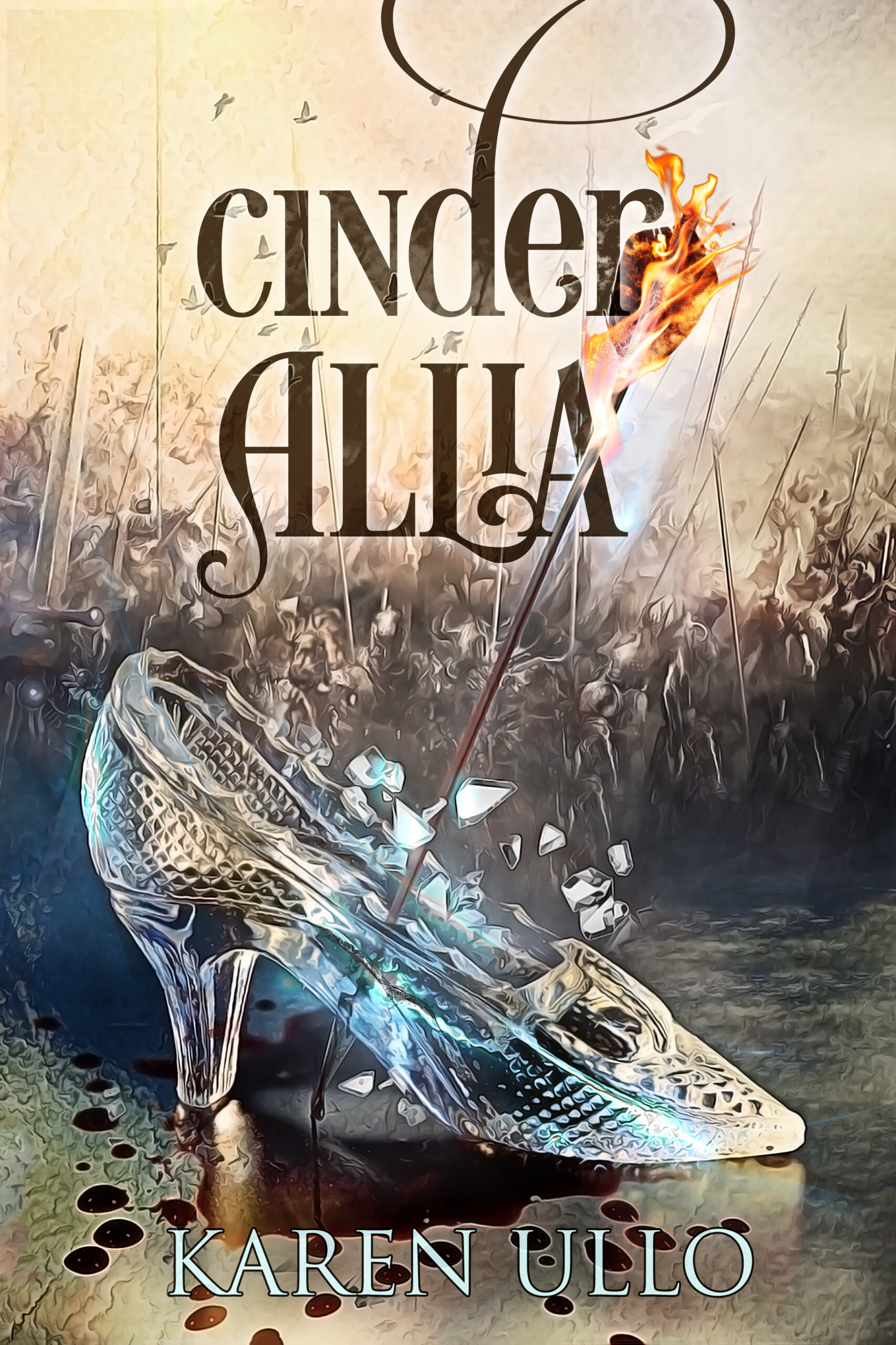 Cinder Allia has spent eight years living under her stepmother’s brutal thumb, wrongly punished for having caused her mother’s death. She lives for the day when the prince will grant her justice; but her fairy godmother shatters her hope with the news that the prince has died in battle. Allia escapes in search of her own happy ending, but her journey draws her into the turbulent waters of war and politics in a kingdom where the prince’s death has left chaos and division. Cinder Allia turns a traditional fairy tale upside down and weaves it into an epic filled with espionage, treason, magic, and romance. 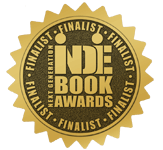 Virtue-rated and highly recommended by the Virtue Literacy Project  on VirtueSearch.com, helping readers choose books and media that feed the soul.

Karen Ullo’s literary talent is captivating and thought-provoking, using symbolism and mystery to explore what keeps human beings in touch with the divine.

Author, A Hunger in the Heart

Ullo manages to take the mold and brick of legend and build a more than substantial work of art…. The story is completely familiar, yet completely new.

She should have known. She should have heard the wind shrieking through the hazel boughs above her mother’s grave, heavy with new-born sorrow. But the maiden had cried the same tears too long to believe that any part of her heart remained unbroken.

A cloud cast a shadow across the sunny sky, a puff of smoke the shape of a cocoon. Its misty threads tore as if along a seam, pushed open by a pair of silver-bright wings. The glittering creature fluttered toward the maiden, raining tears. She crossed herself and gripped the soft grass upon the grave.

“Allia,” the creature breathed, its timbre of birdsong and silver bells dampened by its grief. “Weep with me. Your prince is dead.”

“My prince? What prince would ever deign to call himself mine?” She tugged without thinking at the skirt of her rough gray kirtle. She had washed it just that morning in the stream. It clung to her, still stained with ash.

The creature placed its tiny golden hands upon the maiden’s eyes. “The one whose body you see lying with the arrow through his breast.”

The maiden gasped as images of battlefields assailed her, a burnished breastplate stained with blood, a dark and handsome face waxing slowly pale. “I flew to stop it,” the creature sighed, “but I had never been to war. Allia, I caught the wrong arrow.”

“Enough!” She staggered backward into the sunlight, though she knew that without that fallen soldier’s smile, even the sunlight would darken.

“Forgive me.” Then the creature sang in a language Allia had never heard. The grass and the grave and the hazel boughs returned.

The maiden pleaded, “Let me alone, I beg of you. Perhaps it’s true he was my prince, but I was only his subject.”

“You should have been more.” Then the fairy told the story the way it has been told at every child’s cradle-side since fairies first appeared. The maiden recognized with wonder the beginning of the tale; she had long ago succumbed to her stepmother’s cruelty. For eight years, the nobleman’s daughter had scoured away happiness until her bare soul glistened, as wretchedly clean as the hearth on which she slept. Allia de Camesbry had slowly shriveled into Cinder Allia, silent and forgotten like the dust.

Now her fairy godmother had arrived. But, alas, the prince was dead.