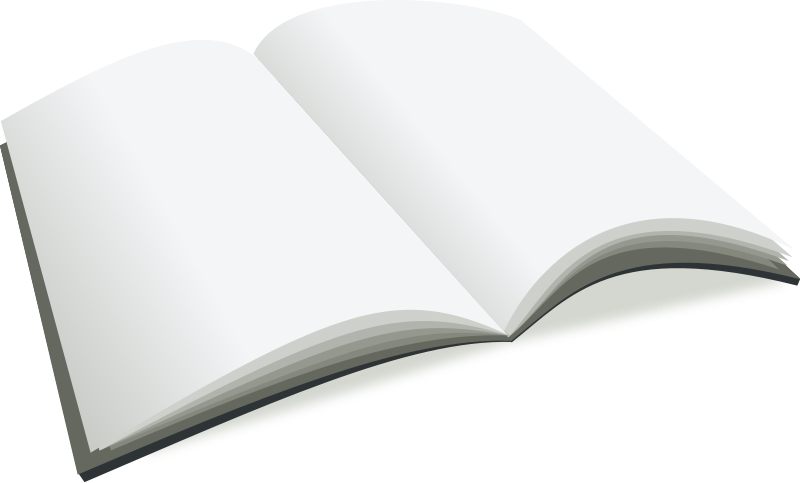 For the past eight years, my husband and I have been enveloped in the world of communication disorders because both of our children have difficulty comprehending language. However, it is only in recent weeks that a particular symptom was brought to the forefront as a factor in our children’s difficulties: they don’t visualize what they hear or read. Words don’t form pictures in their heads, or at least not very vividly.

When I heard this, I thought, So what? I don’t visualize words, either. I listen to them.

It shocked me to discover that the speech-language community views this as a symptom of poor language comprehension. I’ve scored at the top of every verbal aptitude test I’ve ever taken, earned a master’s degree in screenwriting, published two novels, and I have the privilege of being the managing editor of Dappled Things. I think it’s safe to say that my language comprehension is just fine. Nevertheless, I cannot deny that my children inherited this particular symptom from me.

I took an informal poll of some of the smartest people I know, and as I suspected, I am not alone. I don’t know how many of us are out there, but there is a small percentage of people who do not experience language through visualization, yet we are strong, avid readers. Our experience of story is just as vibrant and affecting as the imagined movies that most strong readers report seeing in their heads. However, we experience this sensory immersion primarily through sound. For the sake of posterity, or curiosity, or just because I’m still trying to figure out what, if anything, all this means, I’ve decided to try to articulate to the visual-dominant world what it’s like to be an aural-dominant reader.

I do not have aphantasia, or “mind’s eye blindness,” a condition in which someone is unable to form any mental visualizations. I can bring to mind pictures of things I have actually seen as well as the next person. I can close my eyes and still “see” the computer on which I am typing this, complete with all the clutter on the desk around it. The breakdown for me enters with language: words do not usually translate into pictures. If you say, “cat,” I can picture a cat if I want to, but the word itself does not trigger the image. “Cat” to me is a symbolic representation of an abstract idea, much like a number.

What do you picture if you see

Do you picture one apple, or one person, or one piano, which then has another apple or person or piano added to it? Or do you understand that there is an abstract concept corresponding to the symbol 1 that your brain can access without the need for concrete imagery? If the latter, then you can understand my response to “cat.” I access it as an abstract concept, not an image.

But words do not only exist as single entities; the genius of human language is our ability to combine these abstract symbols into infinite permutations of sentences, paragraphs, and longer works that convey everything from tax codes to the divinely-inspired Word of God. Understanding the one-to-one symbolic equivalence of

is called decoding, and it is only the first step to comprehension. There are other technical skills, such as fluency and sight-word recognition, that must be learned to facilitate reading, but I want to focus on the more mysterious skill that allows a reader to feel transported by a book, especially a work of fiction. This skill allows us to experience life through the characters’ “eyes” and be fully absorbed into the world of a story. It is usually called visualization, but I would like to propose a less sensory-specific term: immersion. To become immersed in a story is to experience it at the deepest level of the imagination. But despite the visual roots of the word “imagination” and the lack of an aural-equivalent English word, this immersion does not necessarily have to happen through pictures.

The ultimate goal of fiction—the true benefit of immersion—is empathy. Countless authors, readers, and critics have emphasized this across centuries:

“The only effect I ardently long to produce by my writings, is that those who read them should be better able to imagine and to feel the pains and the joys of those who differ from them in everything but the broad fact of being struggling, erring human creatures.” – George Eliot

“That is part of the beauty of all literature. You discover that your longings are universal longings, that you’re not lonely and isolated from anyone. You belong.” – F. Scott Fitzgerald

“We all suffer alone in the real world. True empathy’s impossible. But if a piece of fiction can allow us imaginatively to identify with a character’s pain, we might then also more easily conceive of others identifying with their own. This is nourishing, redemptive; we become less alone inside. It might just be that simple.” – David Foster Wallace

The goal, then, is not to see what the character sees, or to experience the majesty of an unfamiliar time period, country, planet, etc., although these can certainly be part of the pleasure of reading. The true goal of immersion is to feel what the characters feel and to find in them some glimmer of one’s own self. For an aural-dominant reader—or at least for me—this experience of empathy is very similar to finding an emotional connection to a piece of music. The imagined sounds of the words, combined with my abstract knowledge of their meaning, create a soundscape through which I experience all the highs and lows of human drama. I hear the text as if a world-class voice actor were reading every word, highlighting rhythms and cadences, a symphony of elongated vowels and clipped consonants that sweep me along at the exact tempo of the action. The literal meaning is important; without 1+1, I cannot reach the conclusion, 2. The concepts behind the words provide the structure, but the emotion is built into the sound. The way I felt after reading The Book Thief was very similar to the way I felt after hearing a live performance of the Shostakovich tenth symphony. Both were exhausting in the most glorious way, as if my soul had run a marathon using my ears as propulsion.

Immersion is not possible for me if the language does not have cadence, rhythm, and tone. I cannot become immersed in clunky prose no matter how glorious the story it attempts to convey. I also cannot become immersed in language with too many minute visual details. Much of what visual people call “description,” I call “breaking up the flow.” Perhaps it is my screenwriting background more than my aural dominance, but INT. JOE’S APARTMENT — DAY is adequate scene-setting for me. Any details an author chooses to include must reveal the tone of the story or the characters’ interior lives, or else reading them is like listening to the same boring I-IV-V-I chord progression over and over again.

I do sometimes create pictures in my mind when I read, but doing so requires conscious effort, and I use the strategy only as a last resort. If I stop to visualize, it means I’m confused. The language has become too focused on pictures for my aural/ abstract processing to handle. I can build images in my mind’s eye, but they are strictly functional. Take the blue coat; layer it with gold embroidered flowers; add a ruffled collar and a head protruding from it that bears a handlebar moustache. It’s tiresome work and, for me, it does not produce immersion. It creates the new concept file of “what this character is wearing,” but that’s all. Sometimes these files are necessary for comprehension; sometimes they’re a lot of excess fluff. Either way, they require work to build, and they inhibit immersion. Any attempt to describe a foreign or fictional country in map-like terms might as well be written in Greek. Or twelve-tone. My brain doesn’t know how to listen.

What about the fun stuff? Pirate ships and hoop skirts, Gothic spires populated by gargoyles, desert wastelands and tropical jungles, wizards with pointy hats, talking trees, disembodied aliens? It’s all fun stuff to me, too. If I had lived in a time before movies and television, I suppose it’s possible that I would have been unable to form reasonable concept files to access these kinds of images, but here in the twenty-first century, they’re all duly tagged and stashed away. If I did not have those ready-made pictures, perhaps I would have been a less avid reader. Or perhaps I would have done the tedious work of visualization. Or perhaps I would have been perfectly happy not to know what such things looked like, because after all… Gothic spires populated by gargoyles. Isn’t it music?

Empathy through fiction comes to me as darkness. I hear the roaring tempest of my new friend’s thoughts as he tries in vain to sleep. I hear the cries he is too afraid to utter. I hear his conscience like a pedal tone, unchanged despite the long cacophony of sin that has deafened him to its pitch. I hear the hallowed whispers of his joy. Empathy comes to me as warring melodies that fight to be heard, as discord, as harmony, as suspended chords that may or may not resolve. Empathy comes to me as conversation. I hear you, my friend. Sometimes, it seems as if you can hear me, too.