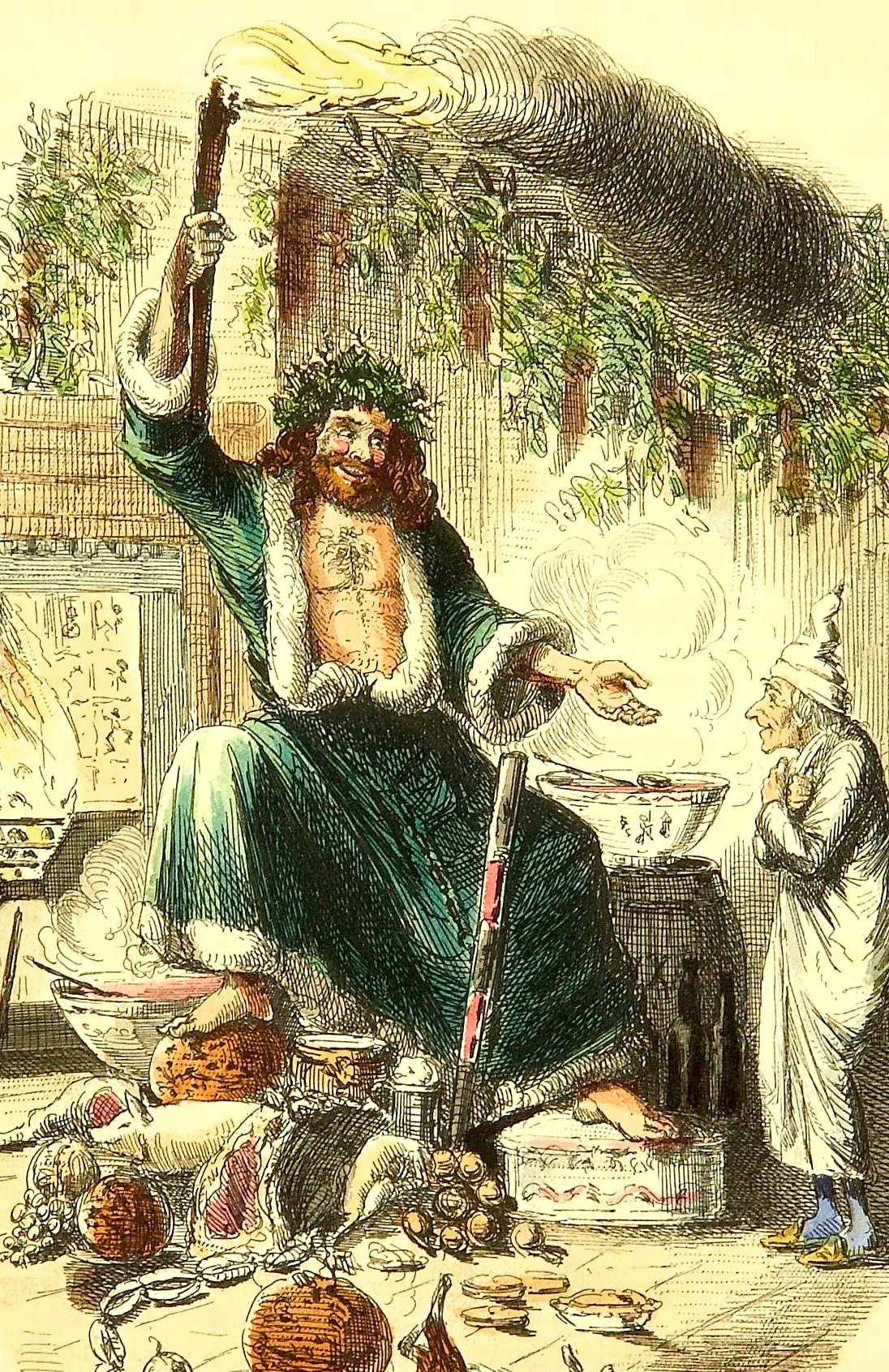 It’s not exactly news that many, if not most, of the traditions we associate with Christmas have absolutely nothing to do with the Birth of Christ. Trees. Stockings. Cards. Eggnog. Fruit cake. Reindeer. An argument can be made for Santa, or at least St. Nicholas, having religious significance, but it’s not as if he was present in the stable at Bethlehem. In fact, many of the trappings of a modern American/ Western Christmas originated in Victorian England – and I am enough of a product of my culture to think that most of them are worth keeping. (Except eggnog and fruit cake. May I propose spiked hot chocolate and baklava?)

However, one Victorian tradition that has been mostly jettisoned is the telling of ghost stories around the fire on Christmas Eve. Why do you think Charles Dickens used ghosts as the means of reforming Scrooge in A Christmas Carol? He was just one-upping his fellow Victorians in their traditional Christmas Eve recital of the macabre. Why ghost stories? One source links the practice to Christmas’s association with pagan winter solstice festivals. I’m not sure that explanation is reliable, considering that Christmas ghost stories seem to be a distinctly Victorian tradition, and by then, most pagan festivals were centuries out of practice. But you might as well ask, why stockings? Why reindeer? None of it makes any theological sense.

So, why not ghost stories?

If you have ever enjoyed a Christmas Eve rendition of A Christmas Carol or It’s a Wonderful Life – which is a horror film of the first order – then you might as well admit to having a yuletide predilection for the dark side. How the Grinch Stole Christmas falls into the same creepy category; it just hides its true nature under rhymes. Christmas horror stories tend to have happier endings than their Halloween counterparts, but they remain an important, if somewhat clandestine, part of our Christmas culture. I for one think it’s high time we had a few good new ones to occupy those restless hours between the end of dinner and the start of Midnight Mass.

All ye writers and tellers of tales, consider this your Christmas commission: ghost stories. If you need inspiration, here’s an article from The Paris Review with links to a few good old ones.