“Now ordinary people are born forwards in Time, if you understand what I mean, and nearly everything in the world goes forward too…. But I unfortunately was born at the wrong end of Time, and I have to live backwards from in front, while surrounded by a lot of people living forwards from behind.” – Merlyn in The Once and Future King 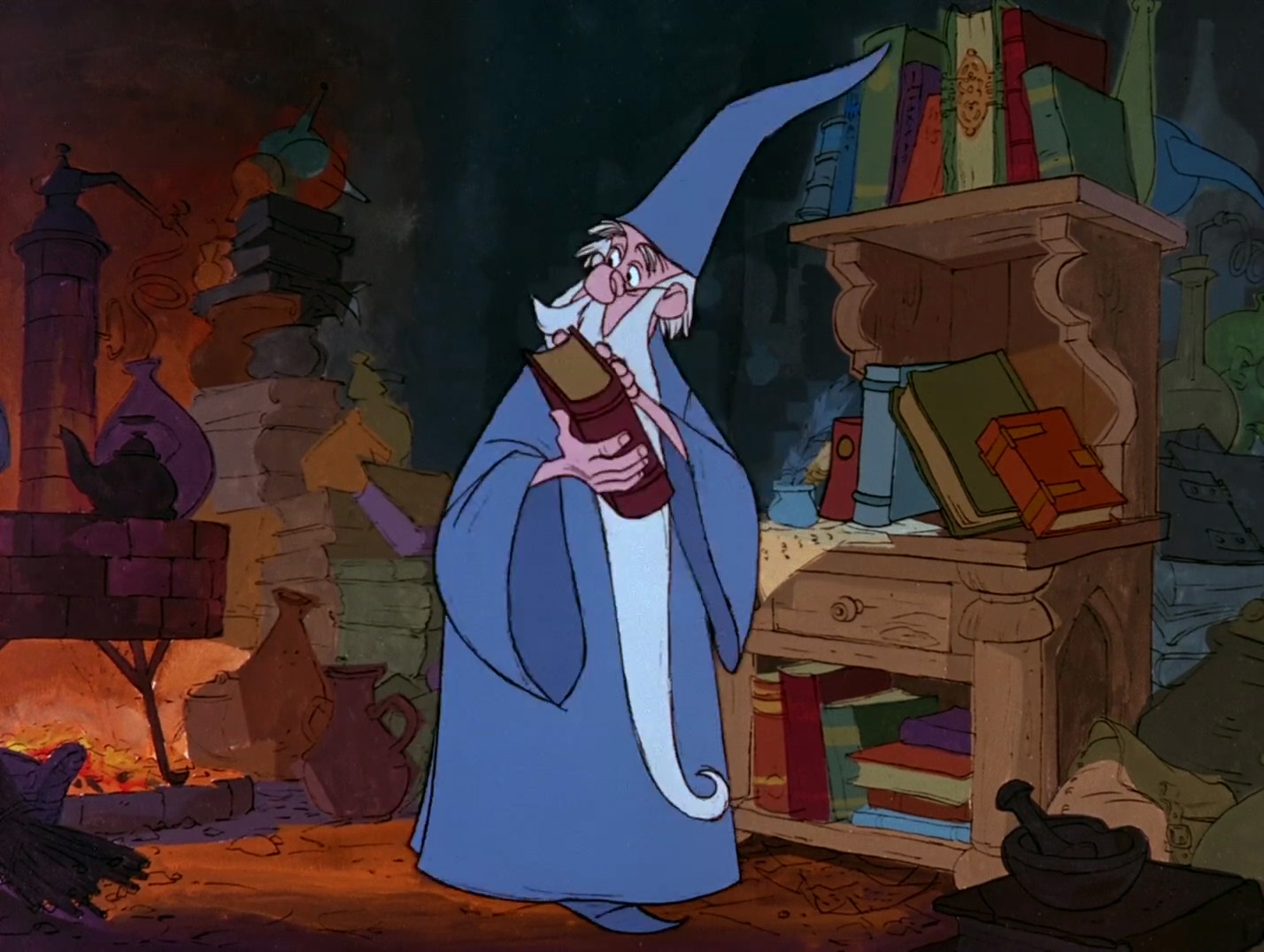 When I was in grade school, I embarked on a quest to read every Great Book ever written.  If the library housed it on the Classics shelf, or if I had heard someone call it “important,” that was enticement enough to read it – especially if a grown-up told me I was too young to understand.  If it weighed more than the average lapdog, I considered that a bonus.

A true story: one day, during the summer between eighth and ninth grades, I emerged from my bedroom to find out why my family had suddenly huddled around the TV.  Breaking news!  I watched for about three minutes as Al Cowlings drove OJ Simpson down the freeway in the world’s slowest high-speed chase… then I got bored and returned to reading Les Misérables.  Unabridged.

However, somewhere in my zero-to-sixty race from Anne of Green Gables to Anna Karenina, I missed reading many of the “childhood classics.”  I had never even heard of The Chronicles of Narnia until I was in college.  I think I was thirty when I first read Peter Pan.  I can be excused for not reading Harry Potter until I was twenty-one because the first book wasn’t published until I was eighteen.  But I am glad I found these books so late because discovering gems like The Little Prince and A Wrinkle in Time (both of which I read for the first time within the last year) has been one of the great joys of my adulthood.  They’re better now than they would have been when I was young.  I would have enjoyed them then, but I would not have found them challenging.  Now, however… what could be more challenging to a frenetic adult than simplicity?  What could be harder to grasp in this relativistic world than the clear, pure morality of childhood?

It’s been said that the Good Books – the ones that are meant to shape our imaginations in childhood – prepare us to encounter the Great Books, and that is true enough.  Children need the children’s classics, and I was no exception.  But I’m finding that the process works equally well in reverse: having read the Great Books makes me appreciate the Good Books even more.  Having fought my way through the contrapassos of the Inferno gives me the foundation from which to appreciate how Charles Wallace Murry’s heightened senses of perception can blind him to the reality of the dangers he encounters in A Wrinkle in Time.  That’s because great children’s literature and great grown-up literature are great for the same reason: both wrestle with the deepest quandaries and questions of our human lives, especially our moral lives, and they’re “great” because they do so in a way that resonates with Truth.  But, at the risk of sounding like a simpleton, I admit that I often find the children’s books more relevant to my current state of life.

Fiction exists to nourish the mind, but more importantly, to nourish the soul.  When I was young, both my mind and my soul needed challenge.  I needed depth and complexity to help me expand, grow, develop.  Life itself was simple: go to school, do homework, play – read.  Reading was the doorway into broader, more convoluted worlds.  I needed thousand-page tomes penned by great thinkers to serve as guides, signposts, and warnings on the road of life.  Now, however, both my mind and soul are daily drowning in complexity.  Husband, children, job, other job, mortgage, politics, doctors…  Reading has become a doorway into worlds that help to filter out the noise, worlds that clarify and simplify and bring life back into focus.  I need books that kindle the sparks of simple joys and give me courage to face life’s monsters.  When I was a child, I read to become a grown-up; now that I am a grown-up, I read to become a child.

Karen Ullo is the author of Jennifer the Damned, now available from Wiseblood Books.  To find out more, go to www.karenullo.com.