Just the Right Amount of Sick 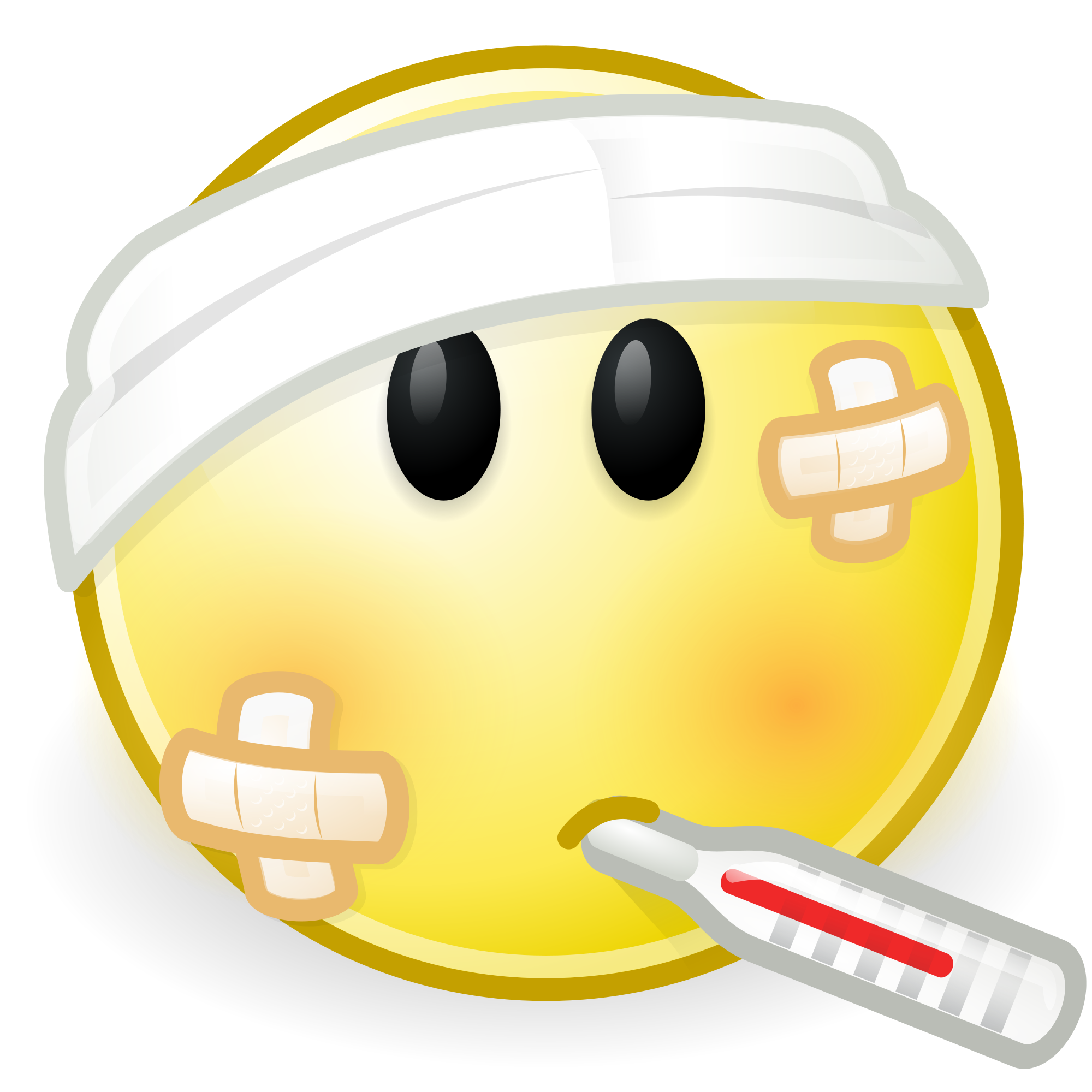 One of the most frustrating parts about being a singer is that minor illnesses take such a major toll on the voice.  I will never forget that morning during my first semester in grad school when I woke up with a sore throat.  After four years spent earning my Bachelor of Music in vocal performance, I had finally moved on to a master’s in screenwriting.  I woke up that morning, and my first thought was, “Ugh. My throat hurts.”  My second thought was, “Hooray!  I don’t have to sing!”  I went to school that day, dragged my feet a bit, and otherwise accomplished everything I would ordinarily accomplish without any real interference from the germs.  Liberation!

As luck (or God) would have it, I’ve ended up earning an awful lot more of my living with my voice than with my pen, despite the fact that I’ve never really been healthy.  Allergies, asthma, acid reflux – all conditions that are deadly to a singer’s voice – are a regular part of my daily life.  I put up with chronic tonsillitis for years before I finally got the damned things removed, after which my body switched to chronic sinus infections instead.  Through it all, I’ve had no choice but to sing because that is my job.  Yes, I should have gotten a new one, but somehow, the idea of singing though horrific pain is more appealing to me than sitting behind a desk forty hours a week.  That’s called dedication… or maybe psychosis.

One thing I’ve learned through all these years of “playing hurt,” besides a million and one ways to manipulate my throat muscles to work around the inflammation, is that there is a very specific kind of sick that actually makes me sound better.  It’s a very small window in the progression of an ordinary illness.  Sometimes it lasts a day, sometimes only a few hours, and when the window closes, I will probably have to spend several days with no voice at all.  It comes right at the point when I’m sick enough that I definitely want to be in bed, but not quite sick enough to insist that I cannot get out.  It doesn’t happen every time, but every once in a while, I am just the right amount of sick to let my throat relax completely, and the tiny bit of sound I’m able to produce just soars away, unaided.  You’ve never heard such delicate soprano notes as I can float on such a day.  Once, I placed first in a competition singing Mozart that way.  Just recently, I brought someone in my congregation to tears.  Every single note of it is agony, not to mention the effort it takes just to stand.  But it is worth every ounce of the pain because it’s glorious: a moment of near-perfection, a participation in the divine.

It’s the same with souls, I think.  Sometimes, it’s only because we’re sick with sin that God is able to use us – maybe because our own failings grant us understanding of someone else’s suffering, or maybe because we’re better able to see light when it’s contrasted against our own darkness.  Sometimes, we’re just the right amount of sick to finally relax and get out of our own way.  Those are the moments when God perfects us.

Karen Ullo is the author of the novel Jennifer the Damned.  To find out more, go to www.karenullo.com.