Easter – as a tree 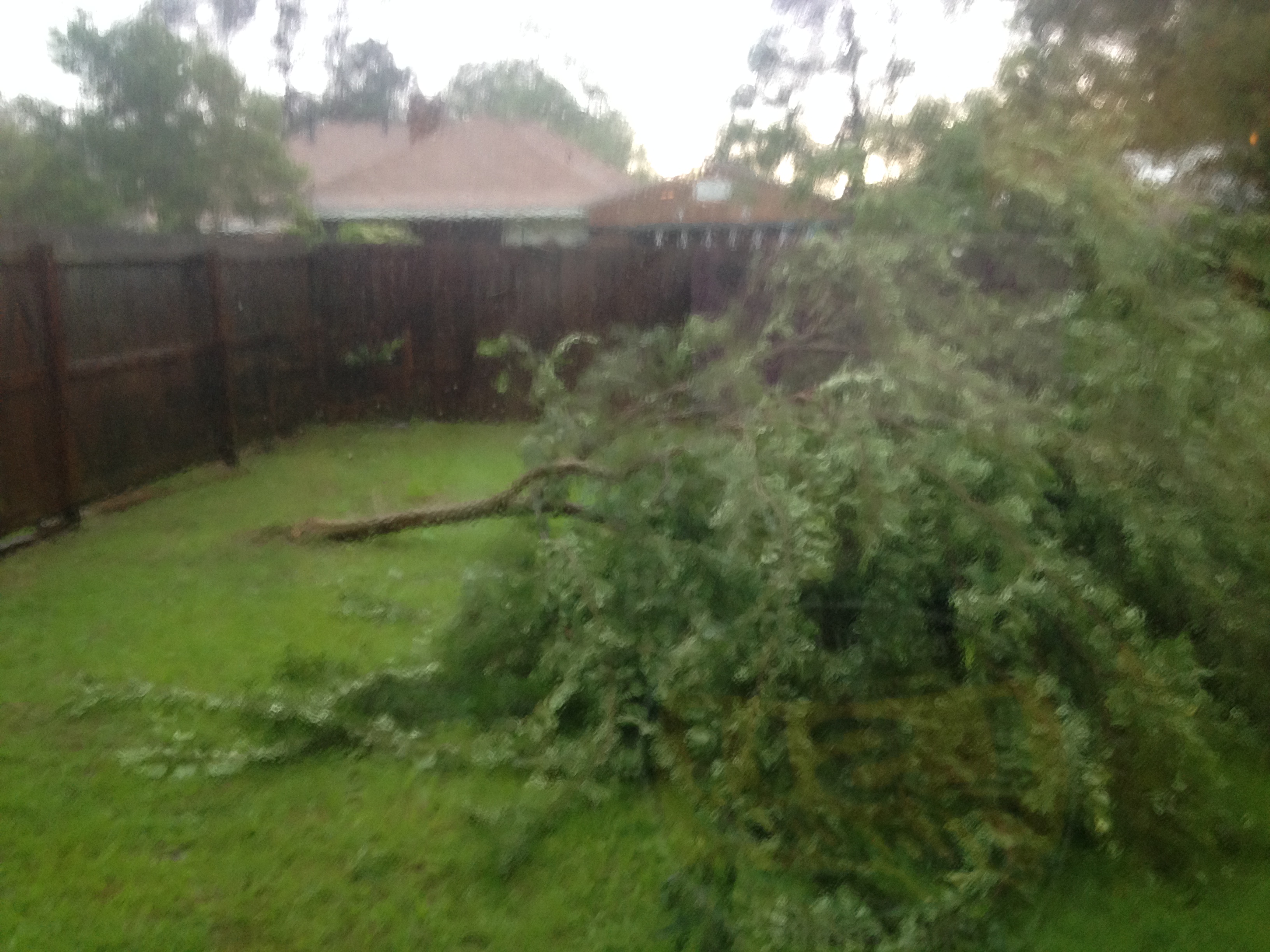 April 27, 2015 – a freak thunderstorm, the likes of which we hadn’t seen around here in quite a while, knocked down a tree in my backyard that had only just gotten big enough to finally give us a little shade.  The trunk was completely split – not just bent over – and we had to hire guys with chainsaws to come remove its poor little woody corpse. 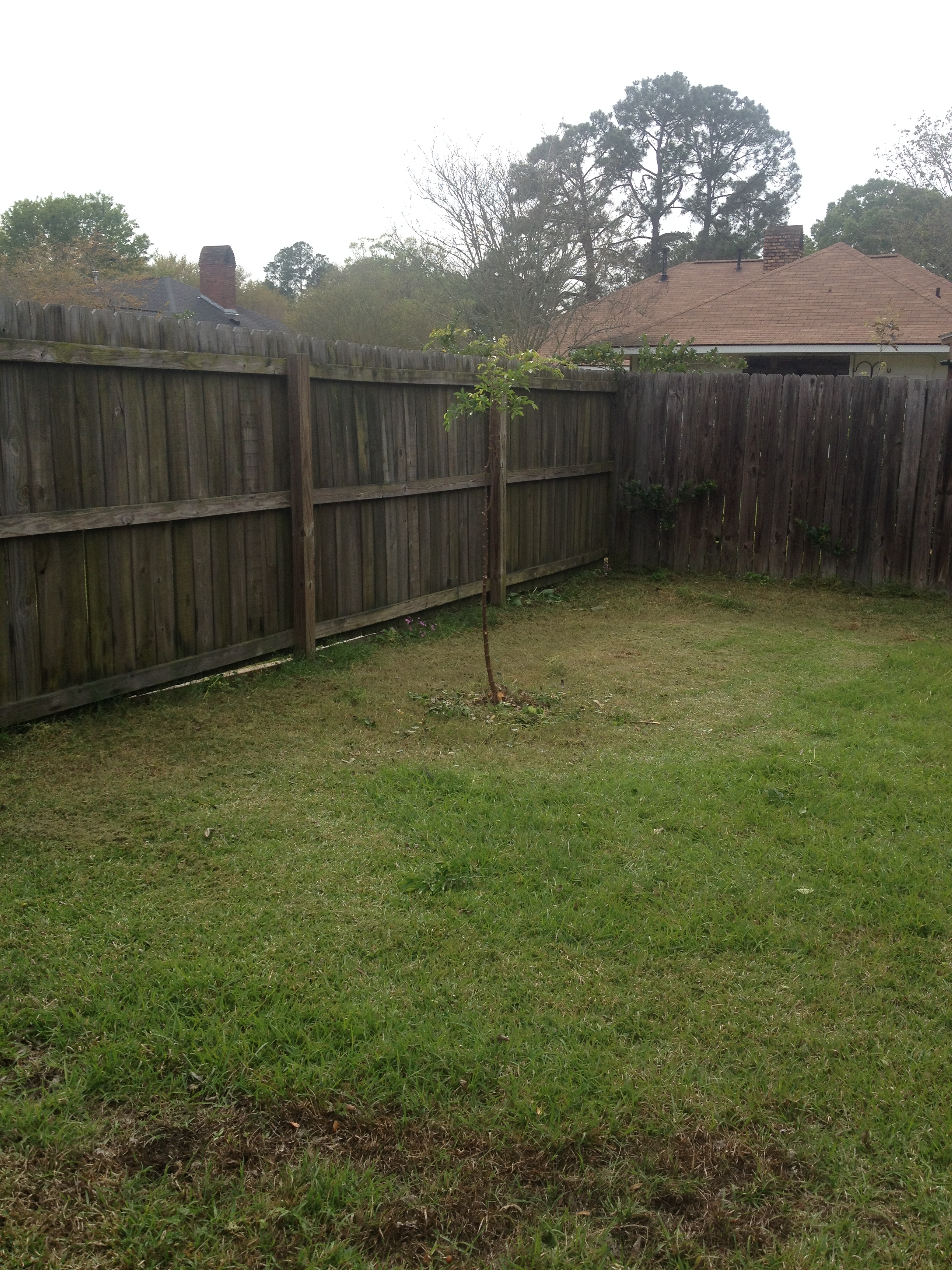 March 26, 2016 – my husband trimmed the giant bush that sprouted from the stump back into the recognizable shape of a tree.  It’s about the same size now as it was when he first planted it.